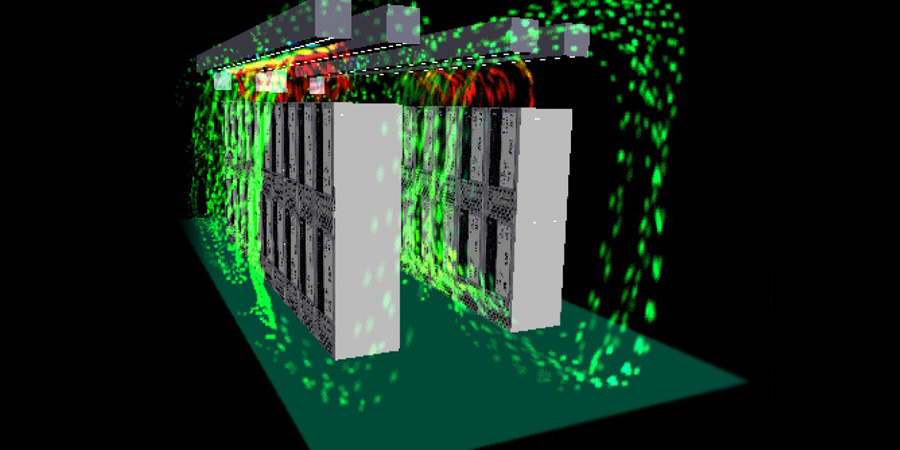 The building utilized both underfloor air distribution (UFAD) and passive chilled beams for the ventilation system. The primary motivation behind this particular design is thermal comfort and the design team’s task is to ensure that the HVAC system is performing as expected.

DFW Consulting Group analyzed the performance of the hybrid HVAC system design for a representative section (at least one complete wing of one floor) of the WestlakeCOMPUTATIONAL FLUID DYNAMICS Project by quantifying and describing the resulting airflow patterns, airflow velocities and temperature distributions from the underfloor plenum, the passive chilled beams, and the overhead heating system in the occupied space. In addition, for the occupied space, the analysis described the resulting humidity distributions, and thermal comfort parameters [the Predicted Mean Vote (PMV) and the Percentage People Dissatisfied (PPD)].

Initial simulations showed that chilled beams close to the mechanical room’s return air opening were likely to have airflow in the reverse direction. Several CFD iterations were run both by altering the physical model and changing design conditions to come up with a solution. The design team was then able pick an architectural modification that partitions the return plenum around the mechanical room and forces air to be drawn through return air grilles directly from the space. CFD analysis has allowed the design team to accurately simulate different solutions in a short amount of time and demonstrate results that assures the designers and owners of the functionality of the system.